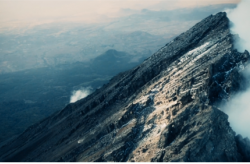 I spent a month in Arusha this past fall, working for the Peaks Foundation. I was filming an event called the Girls Challenge, where girls from all over the world get together and climb a peak with local girls who otherwise would never even dream of climbing up these mountains. This challenge included a group of Australian Teens, who raised enough money to travel to Tanzania, pick up ten local Tanzanian girls, and go climb the almost 15,000 foot Mt. Meru. They all made it to the top. It is not an easy climb, especially coming from sea level in Australia, or not having ever worn hiking boots – as is the case with the Tanzanian girls. We are putting together a series of Promotional videos for Peaks Foundation and their various causes, and most importantly, a 30 minute doc called Mountains Will Move that will feature this challenge and the girls that made it all possible. Hoping for a festival release in early 2013, and TV at some point thereafter. 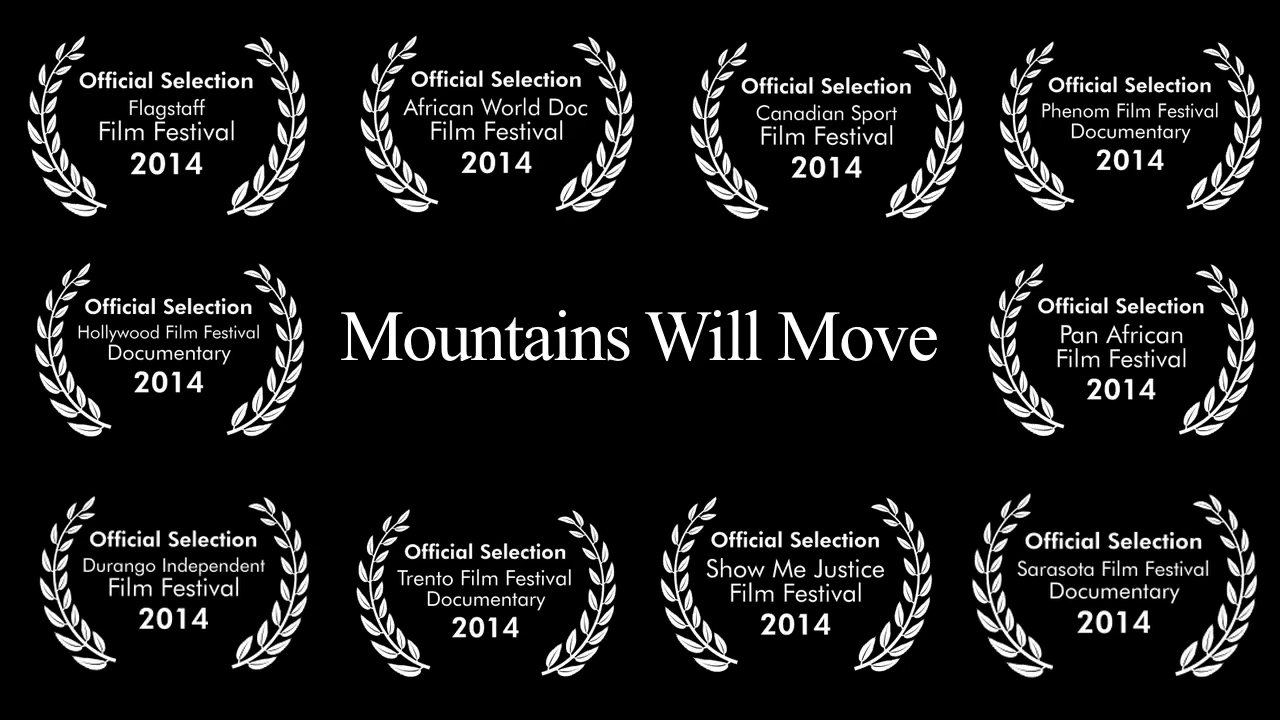